OneDrive Vs Dropbox – Which Is The More Secure Cloud Storage Solution?

OneDrive Vs Dropbox – Which Is The More Secure Cloud Storage Solution?

The Clash of The Cloud Storage Titans: OneDrive vs. Dropbox

A few years ago, cloud storage was more or less a complete mystery to most people, both in their personal and business lives. Storing files, transferring them or backing them up has radically altered in just a decade. Back in the stone-age, cave man and woman had to use something called a floppy disk (tongue in cheek) should they need to safeguard the blueprints for their flint axe-heads.

Things moved on and by the Middle Ages compact disks were all the rage and, not so long ago, around the time of the industrial revolution, Darwin was able to take advantage the USB flash drive to back up his more important works. Those old school methods, however, all had their security issues. Back in those dark days, it was perfectly easy – and terrifyingly common – to accidentally leave top secret files containing the personal data of millions on a train.

Cloud storage, along with the fact that it’s just so much less hassle than previous methods also has the huge advantages that – you can’t just leave it on a train – and that it is also intrinsically secure, right? Well, sort of. This post looks at two of the big players in the cloud storage world: OneDrive and Dropbox. Whilst both make storing data and working collaboratively from just about anywhere extremely smooth, unfortunately, there are one or two clouds on their horizons.

Encryption is the important bit when it comes to data storage online. OneDrive, for personal users, is about as secure as your average postcard. Whilst OneDrive provides 5GB data storage for free it doesn’t actually encrypt that data at all for its personal users. This simply means that your data, which is stored in the Microsoft data centre is on view to anyone who has access to that data centre. In theory that should keep it nice and safe but in practice, well, it’s a wicked world out there and unencrypted data is simply not the safest way to store anything. 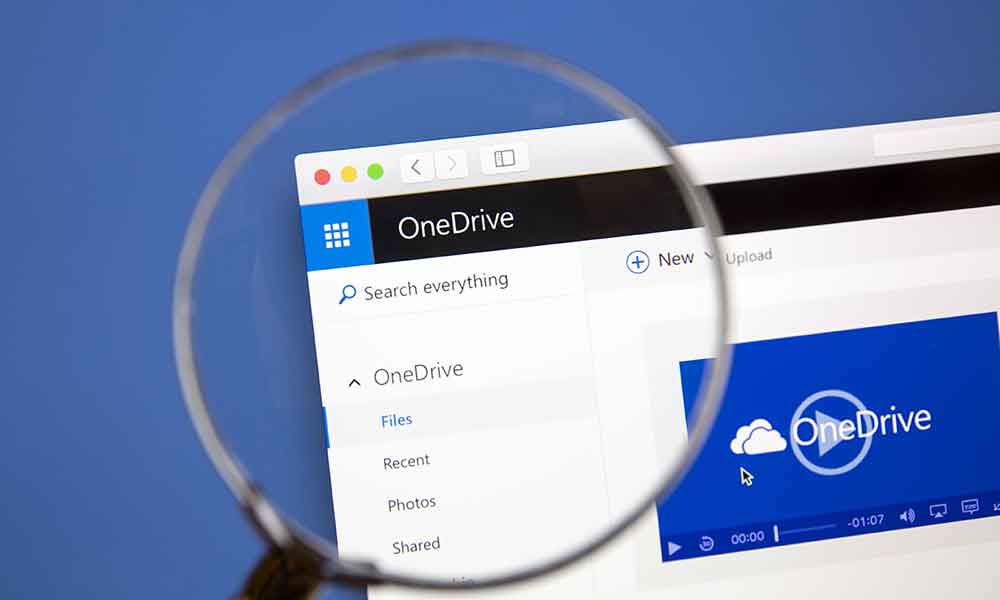 OneDrive does allow personal users to opt for a two-stage authentication process, which means that if your data is accessed from an unfamiliar device, you’ll get a text message to confirm it’s you. It’s a nice touch but given the lack of encryption it’s about as nice as closing the stable door once you-know-what has happened. The good news, for business users, is that OneDrive does include encryption for business accounts.

In theory that means that businesses have the edge over private users in terms of cloud security with this option. However, many very small businesses of the micro variety may not choose the business option when it comes to cloud storage. Whilst this will help to keep operating costs down it may bring significant risks if they are storing commercially sensitive data.

Two-stage-authentication is also available from drop box – it’s pretty much industry standard these days and does offer peace of mind to both business and personal users. However, the big difference here is that Dropbox also uses encryption as standard. This isn’t the end to end encryption that many secure services offer but it is, at least, encryption. The way in which Dropbox encrypts data is as follows; data in transit – from your computer to drop box data centres – is protected by 128-bit encryption. At the data centre it is de-encrypted and then encrypted again using 258-bit encryption. Sounds a bit like faffing around? In reality, 128-bit encryption and 258-bit encryption are largely considered to be pretty much uncrackable (or bullet-proof to the less tech-minded). 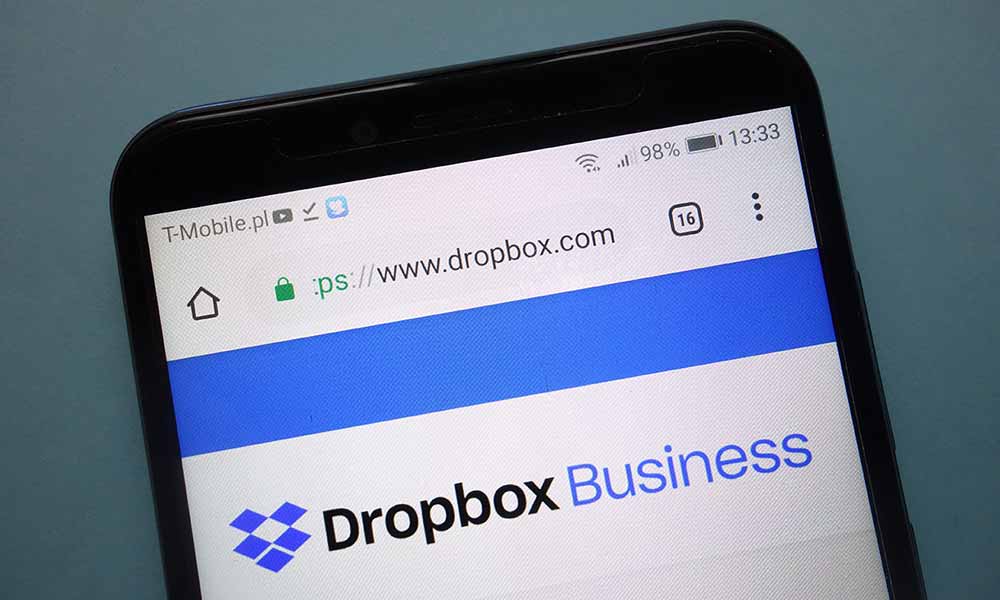 The advantage of using the lower encryption rate to upload your data is simply that it’s faster than using 258-bit encryption. Once re-encrypted at the data centre Dropbox uses the higher value simply as an added layer of security. The only obvious downside to Dropbox on the security front that whilst your data is encrypted, metadata is left in plain text. Data security experts generally agree that this information can give away plenty of information about you if viewed by third parties.

OneDrive vs Dropbox; The Verdict

Overall, for business users, both OneDrive and Dropbox do offer a good level of security when it comes to cloud storage, however, Dropbox seems to have a focus on security more closely associated with the service and is likely to remain the cloud provider of choice for many firms!